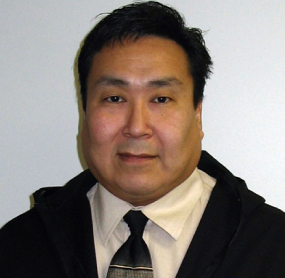 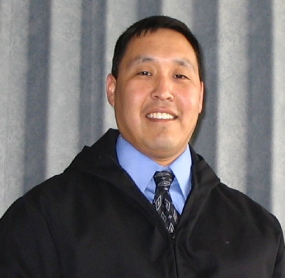 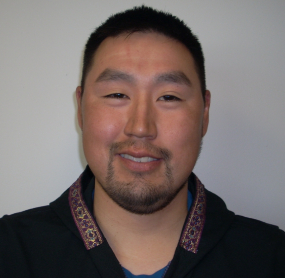 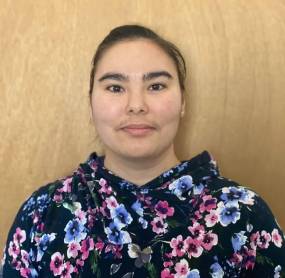 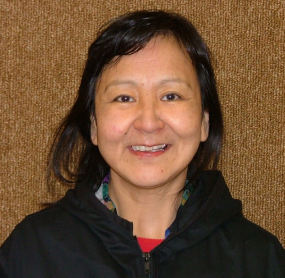 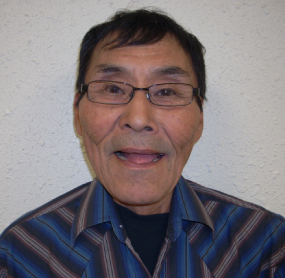 Nunivak Island has been inhabited for 2,000 years by the Nunivarmiut people, or Cup'ig Eskimos. The first outside contact was in 1821 by the Russian American Company, which recorded 400 people living in 16 villages on the island.

An epidemic in 1900 decimated the population, leaving only four surviving families in the village. In the 1930s, the Evangelical Covenant Church was built by an Eskimo missionary, followed by a BIA school in 1939. People moved to the village from other areas of the island to be near the school.

Reindeer were introduced for commercial purposes in 1920 by an Eskimo-Russian trader. The operation was purchased by the BIA in the 1940s, and a slaughterhouse was constructed in 1945.

In an effort to save the species from extinction, 34 musk-ox from Greenland were transferred to the island in 1934. Today, the musk-ox herd numbers around 500, and calves from this herd have been relocated and introduced to other areas of Alaska.

A post office was opened in 1940. The '50s and 60s brought considerable change; an airstrip was built in 1957, and the Territorial Guard was formed. Men went to Fort Richardson near Anchorage for training. By this time, Mekoryuk was the only permanent community on the island. During this time, many families moved to Bethel to be near the high school, returning during late Spring for fishing and sea mammal hunting.

The City was incorporated in 1969. A high school was constructed in 1978. The village maintains reindeer and musk-ox herds, and almost all families engage in subsistence activities, and most have fish camps. Salmon, reindeer, seal meat, and oil is important staples.