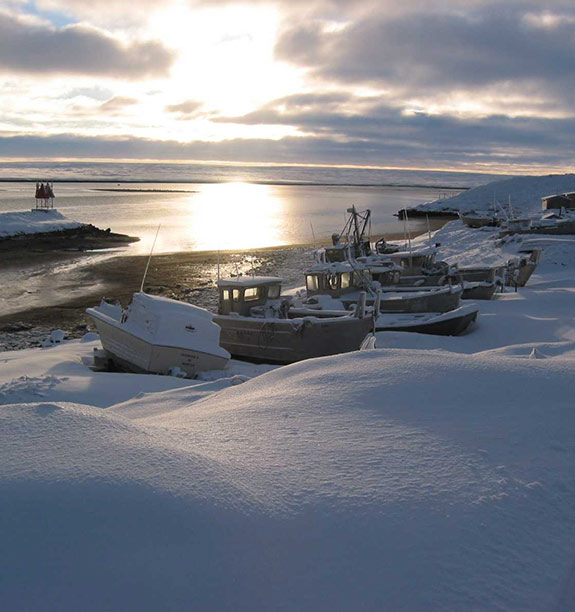 The NIMA Corporation and its family of companies are dedicated to developing economic opportunities to benefit its shareholders while steadfastly remaining committed to preserving Cup'ig culture and traditions.

NIMA is the parent, investment, and holding corporation for four (4) companies, NIMA Store Inc, Nash Harbor Solutions, Etolin Strait Development Group, and Integrated Training Support Solutions (ITSS). The NIMA Corporation anticipates adding other companies to the "family" in the future in a continuing quest for increased opportunities and diversification. 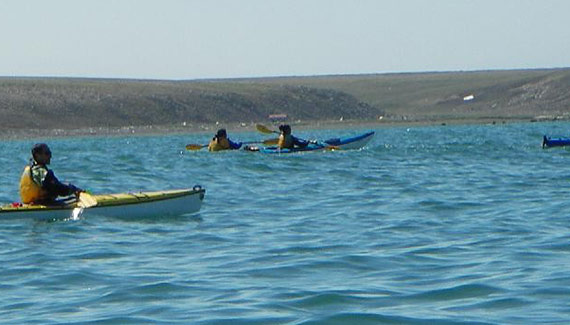 To pursue and develop economic opportunities that will enhance shareholder standard of living through business diversification, professionalism, innovation, and respect for heritage and culture. 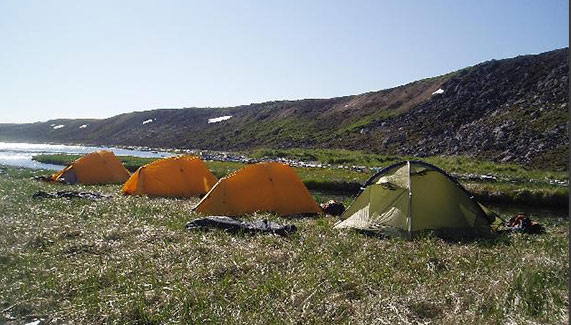 To be an Alaskan Native Corporation that is the standard for economic success, corporate growth, and cultural preservation.

Corporate headquarters are based in Anchorage, Alaska, with a local office in Mekoryuk, located on Nunivak Island in Western Alaska, 40 miles off the coast of Southwest Alaska in the Bering Sea.